Bitcoin may be the biggest thing since the Internet. Here's what you need to know about the digital currency (part 2.)

Only a few weeks ago, we wrote an expose on Bitcoin, the digital currency that is captivating the imaginations of early adapters, tech gurus, and international wheelers and dealers…not to mention making venture capitalists salivate.  In that article, we covered the basics of Bitcoin - what it is, how it was founded, how much it's worth, how it works, and other nuts and bolts.

Even since that article came out, there have been huge changes in the digital currency landscape.  More and more big vendors are accepting it, users have more ways to access it, and Cryptolina, a recent exposition in Raleigh, North Carolina, brought together the Bitcoin community to explore and advance the movement.  At the same time, genius third-party innovators like RibbitCoin and Ribbit.me have taken the concept of digital currency and leapfrogged it (pun intended) to the next level of economic and social utility, truly democratizing how we will engage in commerce for the next century.

The following is part 2 of our expose on Bitcoin, covering everything you need to know about the movement that may become bigger than the Internet!

How are Bitcoins created?

Since it has no central bank, there is no one governing body “creating” Bitcoins like the Federal Reserve prints money.  Instead, Bitcoins are generated by a genius method called “mining.”  When individuals or companies do payment processing work on behalf of the Bitcoin system – verifying and reconciling payments through digital data records – they are awarded with around 25 Bitcoins, usually valued at $12,500.  Through this system of public auditing, a new Bitcoin is brought into existence on average of one every ten minutes.

How can you obtain Bitcoins?

For the average person or Bitcoin novice, mining probably isn’t an option when you want to obtain Bitcoins.  But you can obtain them from another user in exchange for goods or services, or there are third-party web services that allow you to trade dollars or other money for Bitcoins.  Bitcoin ATM machines are even popping up!

How can you hold Bitcoins?

Bitcoins are basically encrypted files that hold data signifying value.  Bitcoin “wallets” aren’t physical wallets but special software used to hold and protect these encrypted files.  That can be on your computer, with a third-party site for safekeeping, or on your smart phone.  For those who want something tangible to show for the value they hold, you can actually print out these encryption codes on special receipts.  These receipts can be stored in a safety deposit box (or anywhere you’d like,) just like paper money, but usually aren’t traded in physical form because of the digital nature of Bitcoin transactions.

I see images of gold coins with the Bitcoin logo – are there physical Bitcoins, too?

There are physical Bitcoins, but the value is not that they’re made out of gold, silver, or some precious metal (though some are - just for show.)  Instead, these physical Bitcoins are embedded with the encrypted files and key codes.  They’re protected with tamper-evident holograms, so once you use access and use the code, the “coin” is worthless.  Some third-party vendors created coin Bitcoins, but their popularity ebbs and flows and there is no real practical benefit to keeping them in that form. 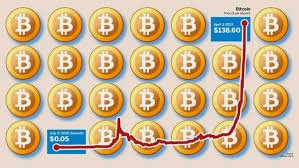 How can you spend Bitcoins?

You can buy things online, in brick-and-mortar locations that except Bitcoins (through a QR code scanner,) or transfer them easily to anyone you wish.  Basically, think of them as a digital gift card not tied to any store or even any country’s currency.  Merchants like them because Bitcoin fees are 2-3% lower than expensive credit card processing.

Can they be lost or stolen?

Although the Bitcoin Foundation maintains that its currency is theft-proof, that’s not the case.  Since BC is stored digitally, the files can be lost if a hard drive is erased or discarded (which happened to one investor, instantly costing him tens of millions of dollars.)  There is malware that can steal encrypted files from your computer or crash your system, and third-party websites are subject to hacking, bankruptcy, or fraud.  Some will argue that those conditions exist in the traditional monetary system, but since it’s unregulated, there’s no way to get your money back or usually even apprehend the culprits.  Safety is one area that will probably needs to see vast improvements before Bitcoins are a household occurrence.

Yes and no.  PayPal seems like a digital exchange of currency to the end user, but remember that PayPal facilitates transactions in US dollars.  PayPal is also a for-profit company with a responsibility to shareholders – just like Visa.  But Bitcoin is decentralized, which means no one person or group of people own or control it.  Bitcoin is the world’s first completely open financial network, meaning you don’t need the authority or channel of an established bank to create your own financial services. 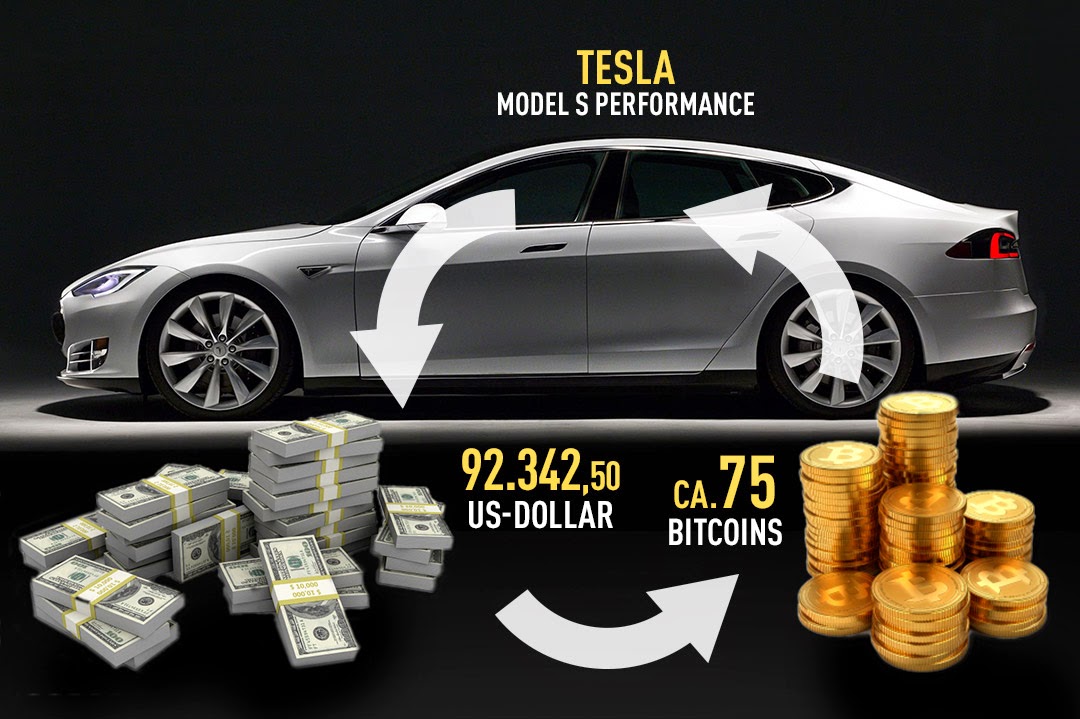 How are Bitcoins gaining legitimacy?

The Bitcoin movement took a huge step forward just the last few weeks after a tumultuous 2013 and a promising start to 2014.  Google, the world’s most popular search engine, just added a Bitcoin tracking tool to its main website.  You can now easily check the daily price or convert to other currencies.  This follows on the tail of Yahoo! Finance and Bing.com embracing Bitcoin back in February, and the financial periodical Bloomberg adding it to its financial terminals in April.  But Google is the big one.

What do governments and banks think about it?

It’s making them nervous – they don’t know whether to embrace it, use it, ignore it, or try to control it.  Of course, their lack of influence and control is why it’s so scary to these entrenched financial institutions.  The European Banking Authority warned that Bitcoin lacks consumer protections (and they’re right, as we’ll cover later.)  Recently, the United States Senate Committee on Homeland Security and Governmental Affairs held the first-ever Congressional hearing on Bitcoin.  In June of this year, California Assemblyman Roger Dickinson, drafted legislation (Assembly Bill 129) to legalize Bitcoin as currency.  The US Commodity Futures Trading Commission went on record in March, saying it was considering regulation of digital currencies like Bitcoin.

Of course the Internal Revenue Services hates it because it allows so many international transactions anonymously (and without tax consequences,) so the US Government Accountability Office reviewed virtual currencies upon the request of the Senate Finance Committee and recommended that the IRS formulate tax guidance for Bitcoin businesses.

Then again, a US political candidate Jeff Kurzon, a congressional candidate from New York, accepted Bitcoins for campaign donations.

How are criminals using Bitcoin?

New technology is often first used by criminals, who exploit the gray area before governments or institutions step in to regulate and fix the problems.  Bitcoin has been used extensively to launder money, exchange drugs, and even fund terrorist organizations.  The largest known case of this was the Silk Road, an online black market that sprang into existence parallel to the Bitcoin phenomenon.  In 2012, it’s estimated that 4.5-9% of Bitcoin transactions were drug trades on Silk Road and other black markets.  Transactions were anonymous, unregulated, fast and easy, and impossible for police to trace.  But finally the United States government stepped in and the FBI shut down Silk Road, seizing 144,000 Bitcoins representing $28.5 million spread out over 45 registered users.  In total, it’s estimated that Silk Road encompassed $1.2 billion in value traded over 1.2 million transactions.  Other third-party sites, like online gambling, have rose to prominence based on Bitcoin exchanges. 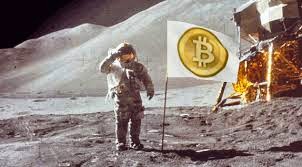 What’s the future of Bitcoin?

The frontiers are wide open for this new technology – that represents not just a platform of how to do something different, but a grand idea, redefining the individuals rights and role in society from a monetary standpoint.  No one really knows what the future with Bitcoin will look like, but there are a lot of incredibly smart people scrambling to figure out the best applications.  A recent film documentary, The Rise and Rise of Bitcoin, made its debut at the Tribeca Film Festival in New York this spring, chronicling Bitcoin's birth and meteoric growth.

Will it be a boon for international non-profits and help solve some of the Developing World’s biggest problems?  Will it make a dinosaur out of the notion of traditional banks?  Or will it just become another convenient service so you can buy a cup of coffee without carrying cash?  No one knows for sure, but Bitcoin certainly has our attention.
Posted by Blue Water Credit at 4:01 PM

We are here to Help